Offering tuition for all levels of riders, more than six of Ben’s students have competed at the grassroots championships at Badminton over the last couple of years, three with top 10 placings. He has also had students compete internationally at eventing, while others have been regional and Petplan dressage champions, and schools and Pony Club national champions.

Having spent 10 winters in America training with US Olympic dressage rider Tina Konyot (and travelling with Tina to the London Olympics and World Equestrian Games in Caen and Aachen) Ben is well equipped to help riders improve their dressage scores.

Morgan works and trains with Ben and has achieved several wins at BE100 and placed 9th at Badminton Grassroots BE100 2018. This year Morgan has achieved two 7th places at Novice on his new ride Ryan Robin and is now competing at CIC*.

Numerous top 10 places while training with Ben at BE100 and two rides around the Grassroots track at Badminton.

Numerous placings at BE including a run around the badminton Grassroots track. In addition to this she competed successfully for schools, riding club and pony club.

Many achievements at both BD, BYRDS, PC and Schools including schools open national champion and BD points at both Novice & Elementary. 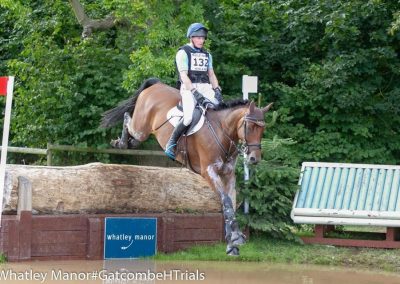 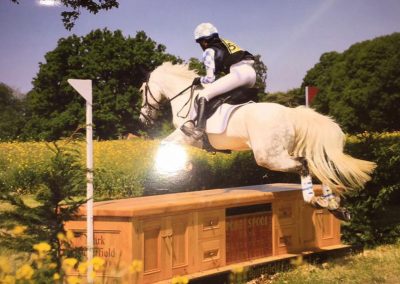 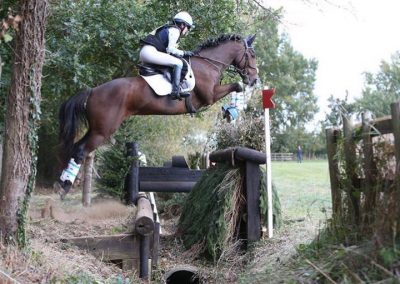